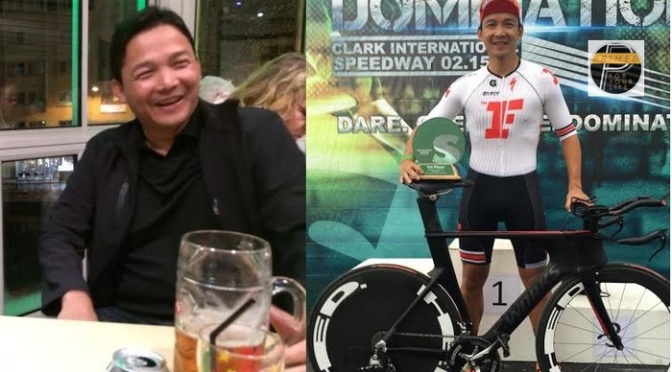 Thank you to Maiqui Dayrit for giving us a huge dose of inspiration at the start of 2015.

In 3 short months you have regained health, vitality and shed a whopping 30 pounds.  Fabulous.

Inspiration is leadership by example and you have done this for your Fitness First teammates, the triathlon community, your family and EVERYBODY.

Who knows the huge number of lives your wonderful example will impact and help improve.

Here are the Primed Benefits Maiqui Experienced in His Own Words

“Three months ago, I was in the worst shape of my life.” 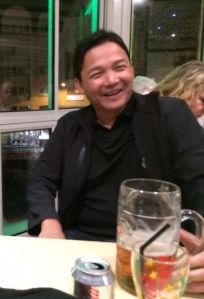 “Today was my first race after a 2 year break. I won my category and was 2nd fastest overall! The guy who beat me was a national team duathlete.” 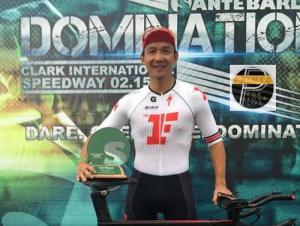 “I have so much more energy. I find myself looking for more after killer 4-5 hour bike rides!”

“I used to be a cramper. Since I started eating well, I haven’t cramped even once during a workout.”

“Running and biking is so much easier now because of the weight loss…. The best part is that I eat A LOT!!”

“I have improved digestion and bowel functioning!”

My Promise to Maiqui – The Start of Maiqui’s Primed Journey

“Hey bro, text me at 0929-421-2148. Let’s meet next week and discuss going Primed. I 100% guarantee I can help you lose weight. However, that is a small benefit compared to your increased energy, increased mental clarity, benefit to your family etc. It works my friend and you will NEVER look back. Cheers.” From Chad, November 2, 2014 3:36 pm

First day Maiqui weighed in at around 195 pounds and we went shopping for healthy, Primed ingredients.  We avoided packaged, processed frankenfoods like bread, pasta and noodles and concentrated on green vegetables, seafood like Century Tuna in water (never vegetable oil), healthy saturated fats (coconut and olive oil) and lots of eggs (real food). 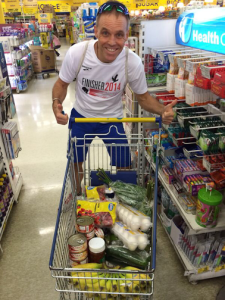 Text Messages from Maiqui During His Primed Journey:

“I’m really happy with the results. This is the lightest I’ve been in almost 3 years.” – December 3rd 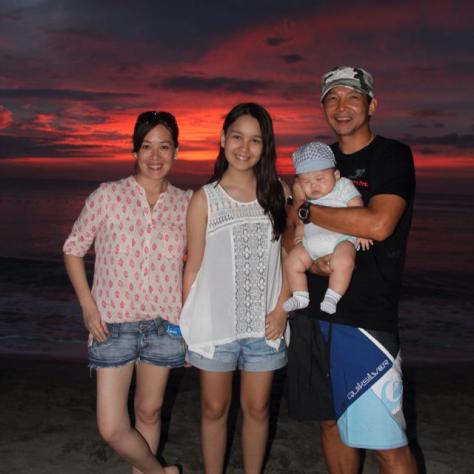 Maiqui has a beautiful family, and because he took action to become a healthier, Primed person he will definitely enjoy a better quality, and longer, life. 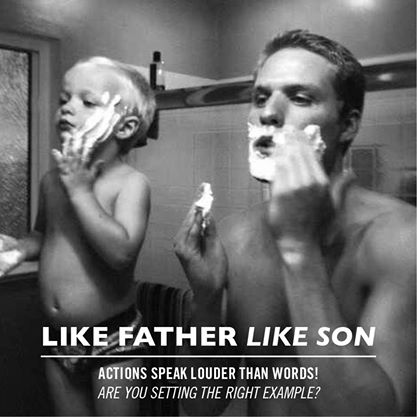 Maiqui will not return to his unhealthy ways of eating. The stakes are too high! 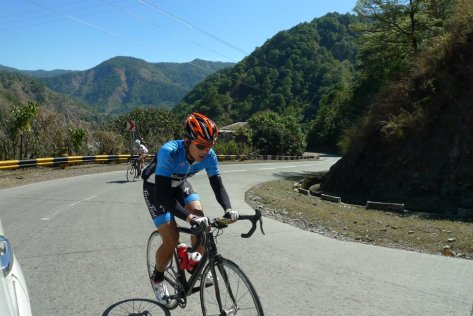 Maiqui is a top level cyclist and Ironman triathlete. However, he definitely learned that you cannot exercise away a bad diet. 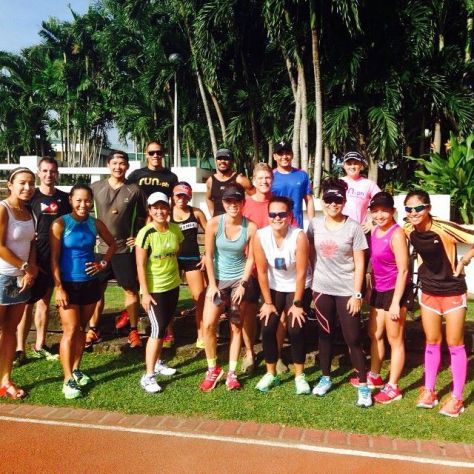 Seriously Fun Wednesday Training!  Maiqui with his running buddies at the Manila Polo Club. Picture thanks to Marge Camacho. 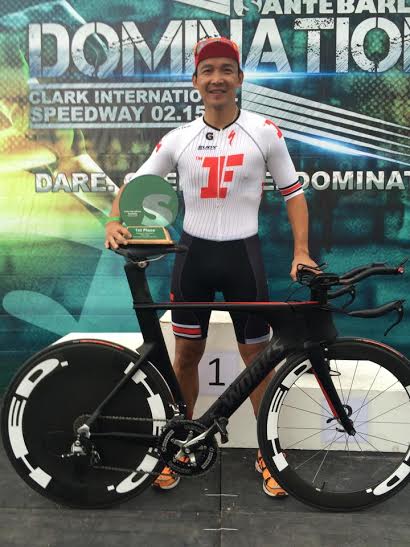 “Nothing so conclusively proves a man’s ability to lead others as what he does from day to day to lead himself.”  Thomas J. Watson Sr. 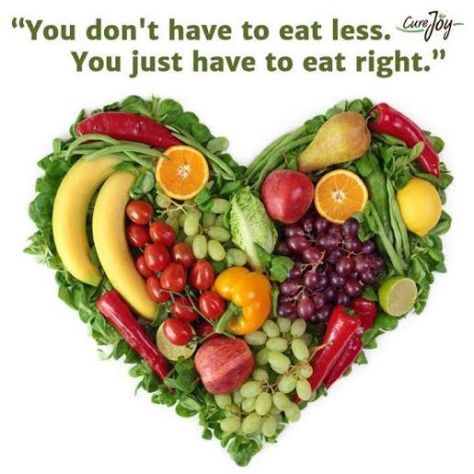 David Almendral: “Congrats Maiqui!  Now we have to make fun of you for something else.” 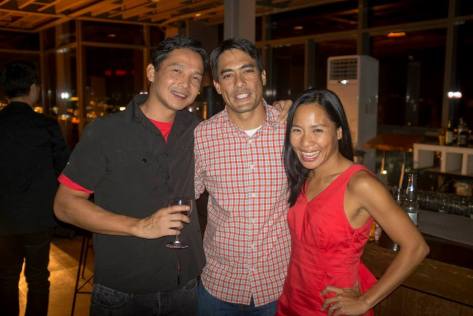 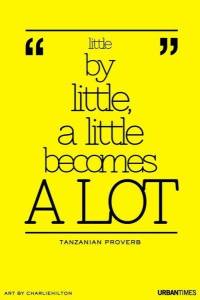 Thanks Again for the inspiration Maiqui. 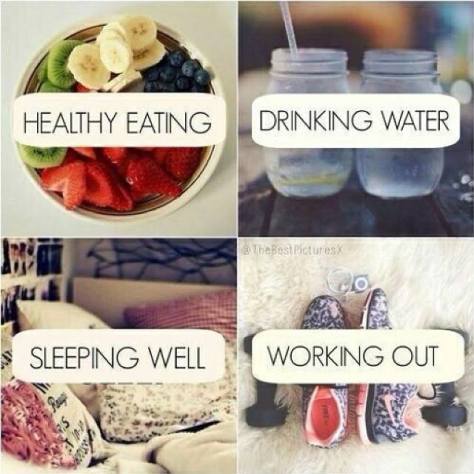 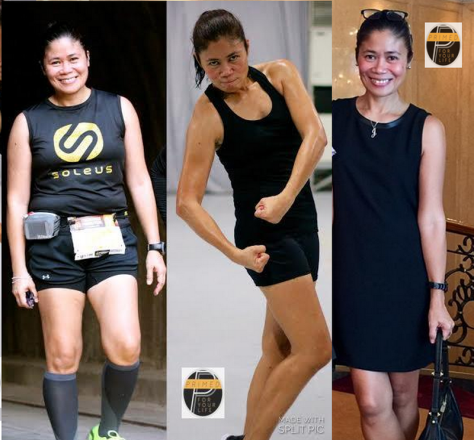 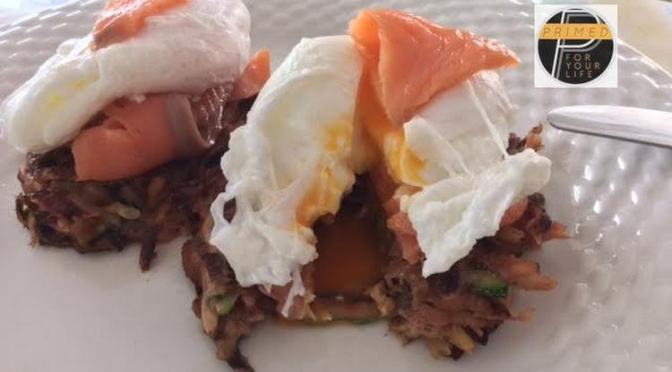 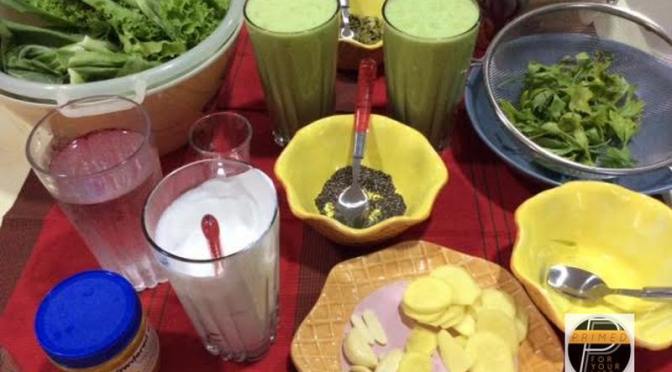 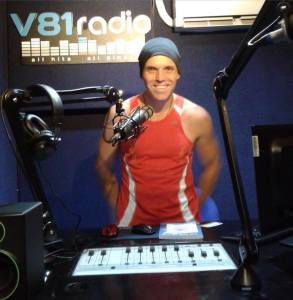 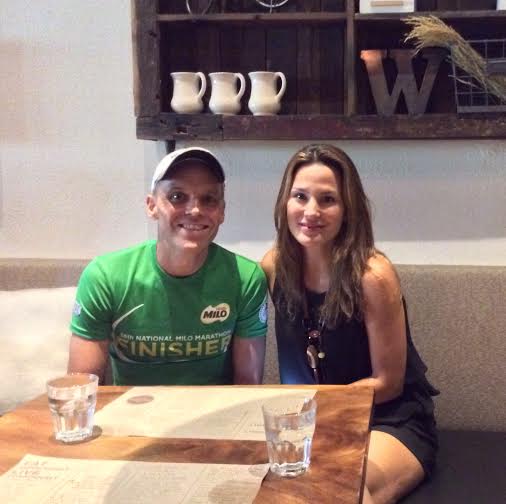